Gorillaz Use Joomla - Redesign of the Year?

Gorillaz is a musical project created in 1998 by Damon Albarn of alternative rock band Blur. They've sold enormous numbers of records and also have won a large number of awards.

They're now nominated for another award - Resdesign of the Year. Gorillaz.com was rebuilt in Joomla earlier this year and is nominated for the prestigious .net Awards. How much of an honor is it to be nominated? They're listed alongside ars technica, BBC News, CNN, istockphoto, Facebook, Flickr, Gowalla, MSNBC, YouTube. To vote: visit the .net Awards site and click tab number 14. 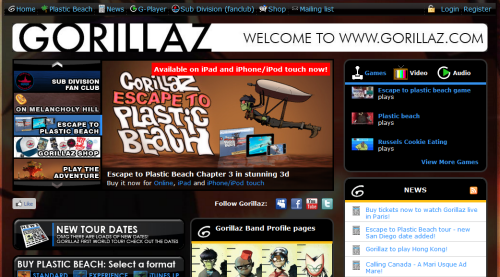 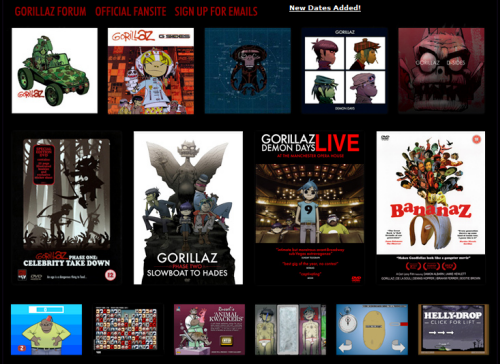