Ethiopia Runs on Joomla - How About Your Country?

I've had the privilege of working with an organization based in Ethiopia this week. They wanted some information about how widely used Open Source is and whether it would be a good choice. So I started digging and found out that practically every Ethiopian university and the vast majority of the country's government agences all run Joomla. There's a list below that took me an hour to find, just looking for offiicial sites.

This is a tribute to the hard work of all involved in Joomla. To take just one example, the people on our translation teams have made it possible for website builders to suceed even with languages like Amharic - the ancient language of Ethiopia. Our community has had a remarkable effect on the web in a country of 80 million people.

A Joomla 5th Birthday Challenge for You

The thing is, there are many more countries like Ethiopia out there. Some such as Cape Verde and Mongolia have switched their whole government to Joomla. So, we have a Joomla 5th Birthday Challenge for you: 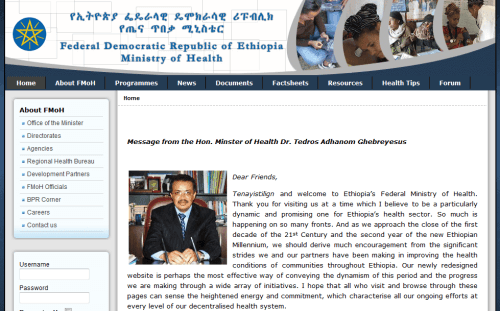 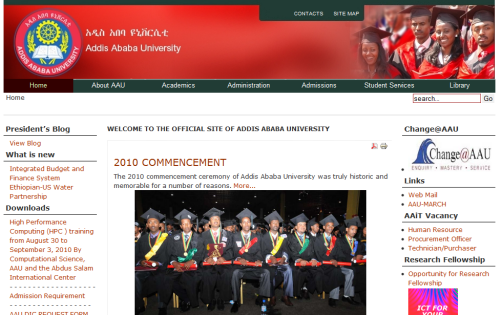 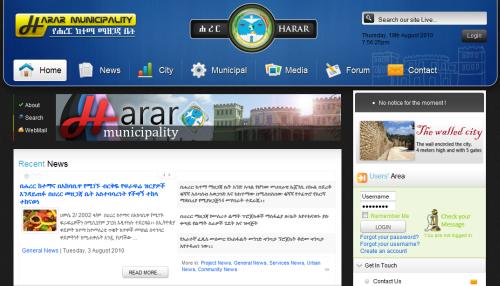