5x5: National Leaders That Use Joomla

We're running a series this week that we call 5x5. Every day this week we're going to highlight 5 Joomla sites in a particular category.

Today we're focusing on 5 national leaders that use Joomla for their official websites. There are many more such leaders, so if know of others, please post in the comments.

The Argentine president lives in the Casa Rosada (Pink House) and the domain http://casarosada.gov.ar leads to the same site. 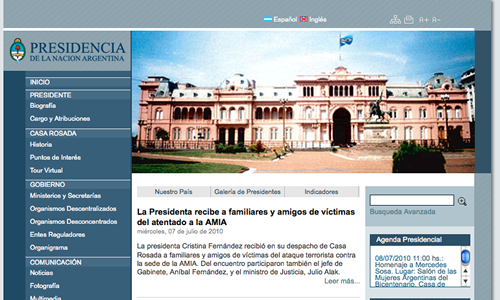 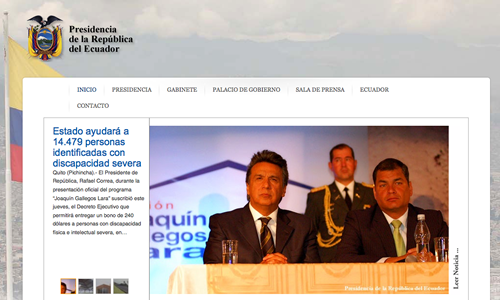 The President and the Ministry of Foreign Affairs both run Joomla in Guyana. 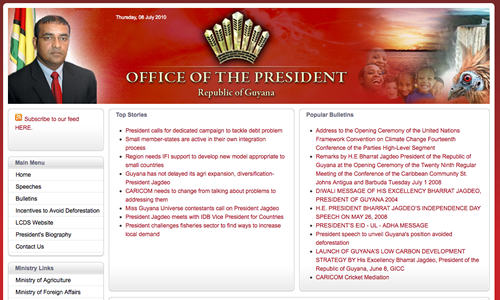 Really we could have chosen many Cape Verde examples for this series because their entire government runs on Joomla. Use the pulldown menu in the top right corner to find more examples. 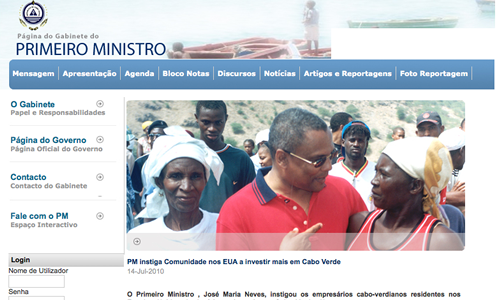 Unpopular as he might be outside of Iran, Ayatollah Ali Khamenei is a national leader and he run Joomla sites for several languages including Arabic and English. 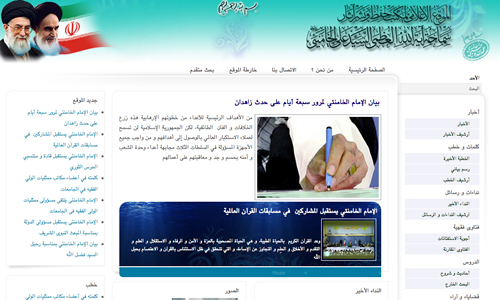