Joomla Day Pune, India was a great success with more than 150 participants some of them coming down from as far as Haridwar & goodies worth more than 2000 USD being distributed.

This was a great Day in the history of the Joomla Community in India as for the first time such a large gathering of Joomla End users, Integrators, template & extension developers gathered on a common platform. 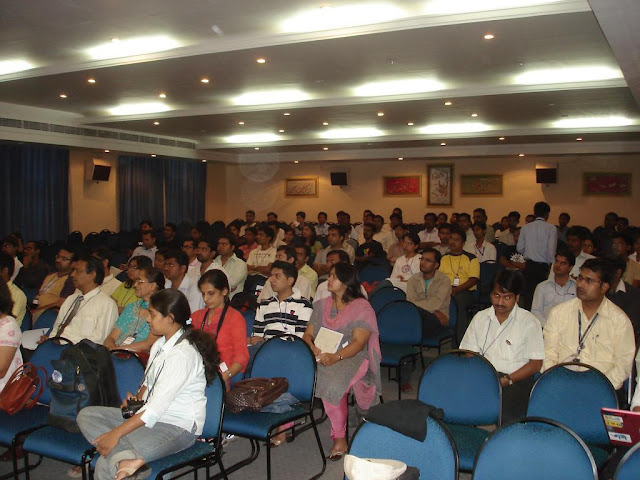 The Event was graced by the attendance of Toby Patterson, a long time Joomla Developer who has contributed quite a bit of code to the Joomla Project.

The Talks included Basic as well as Advanced level of presentations designed in order to cater to the mixed Audience. Click on Read more for a full synopsis of the event. 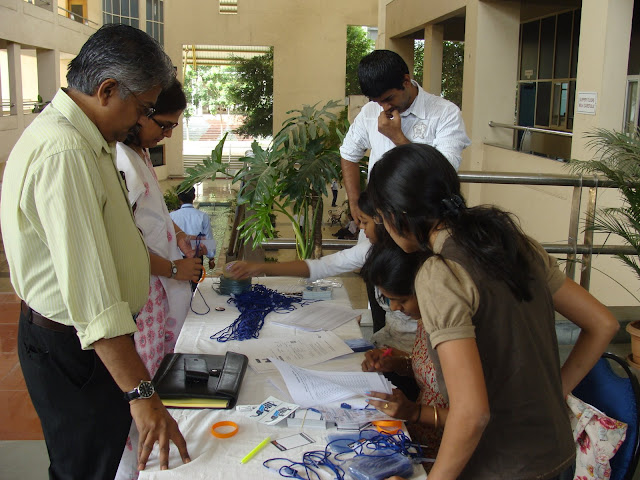 The Day started off with Tea & Snacks where the participants got a chance to hob-a-nob & exchange information. The Registration desk looked very busy as participants lined up to register & collected goodies like Firefox badges & stickers from the desk. 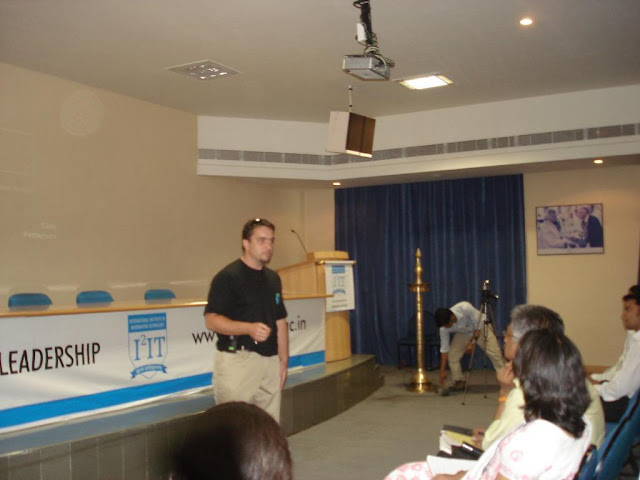 Toby introduced Joomla in his keynote address & gave a walk through about how Joomla has evolved from the Mambo project. He went on to talk about the architecture & extensibility of Joomla as well as its advantages & applications. 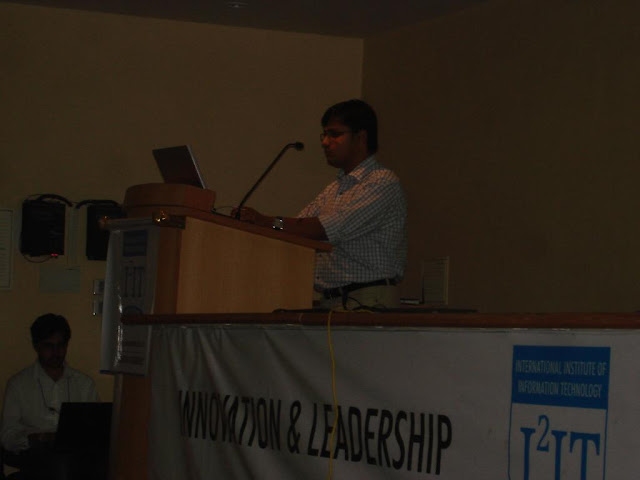 This was followed by a 'Joomla in 45 mins' session by Parth Lawate & Ashwin Date from Tekdi Web Solutions/ & Techjoomla, both Joomla Bug Squad (JBS) members which was targeted mainly as Joomla End Users & site administrators. A lot of doubts about basic Joomla usage & some little known facets of Joomla features were covered.

Interesting Questions from the audience & a short pop quiz at the end of the session got everyone present involved with some cool goodies being distributed.

The Lunch break that followed was arranged in the spacious cafeteria at the venue & was another good chance to network. 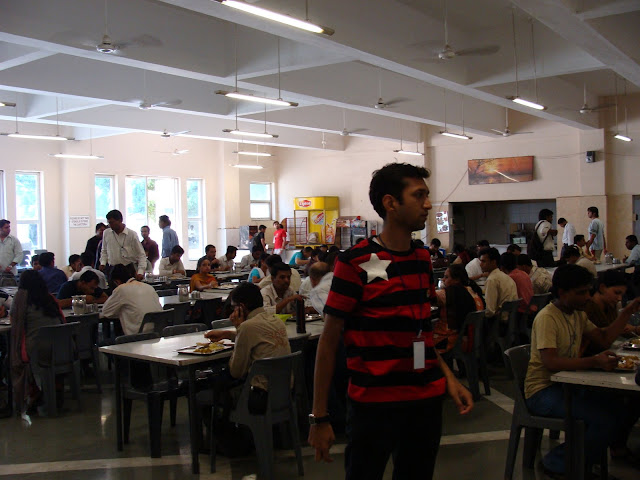 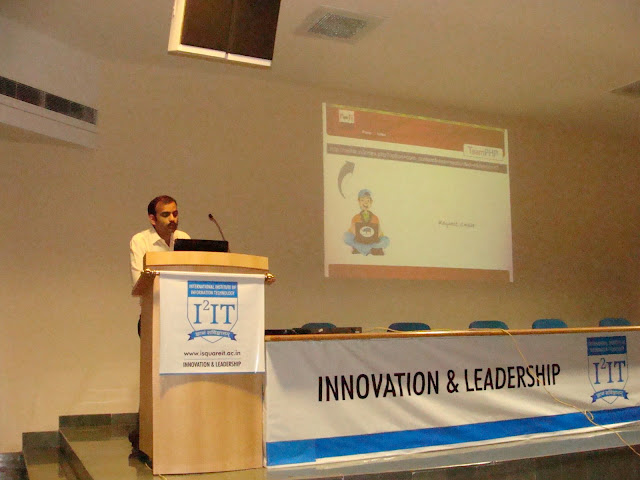 The post lunch sessions started with Amit Kumar from Pune It Labs, another JBS member taking a session on 'Request to Response' targeted at the Joomla Developer community. Again the developer community was very responsive by asking questions & participating in the talk.

After this again Toby took the stage to explain the Joomla MVC in great detail & go into development of a simple Joomla 1.5 MVC component. The session was very well done & very interactive as lots of members of the audience participated in the discussions & asked plenty of questions.

The event broke for Tea at around 4 pm.

Post Toby's session Ashwin Date again took the stage to introduce Joomla Social networking using components like CB & JomSocial. E commerce in Joomla could not be covered due to lack of time. 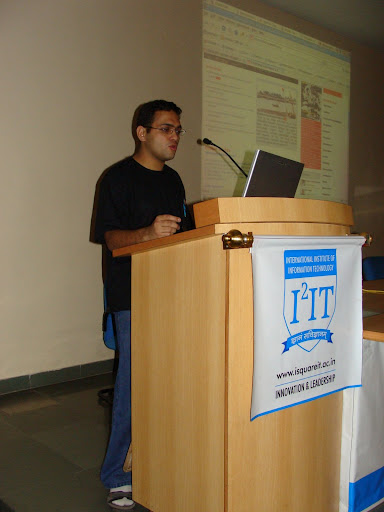 This was followed by a session on Joomla 1.0 to 1.5 migration by Parth Lawate. The session covered the various aspects of migration as well as gave a full workflow of how a migration should be handled to ensure a smooth & trouble free transition.

Rucha an intern at Tekdi Web Solutions followed up by a short presentation on creation of ETL plugins. 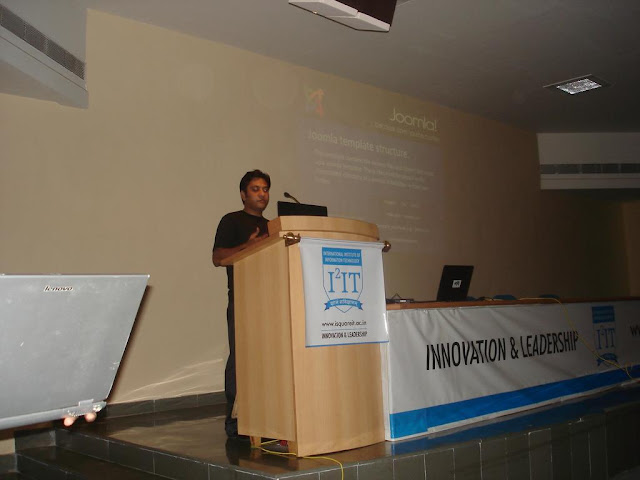 The final presentation was made by Mangesh from Joomlian, in which he gave an overview of Joomla templates & how simple templates can be created.

The event concluded with Parth Lawate conveying JUG Pune's Thanks to all sponsors & participants for making the event a success & appealing to all present to participate more in the Joomla community & make the presence of 'India' felt in the international Joomla community. The event ended on a promising note a feeling that a great number of people will be willing to participate in local JUG Meets & a aim to make the next Joomla Day an even bigger success. 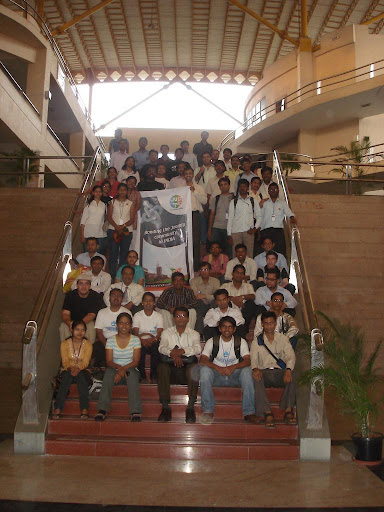