The election of the Vice President is progressing as per the expected deadline. Recommendations are published, the ballots will be sent out on August 23, 2021 to all the voting parties.

I support Nicola's candidacy as Vice-President OSM because he actually cares about the community: he cares about probity, due diligence, accountability and proper governance than most of the other board members combined. Nicola is not afraid to speak his mind—which will put him at odds with some factions within the organisation—but he's reasonable, fair and honest. Nicola believes in doing work, not merely taking a seat at the table when there's a meeting every few weeks. I wish him the best of good fortune; he's going to need it. The Joomla! project—the code, the community and the culture—is in a state of torpor after suffering from years of neglect, cronyism and lack of due diligence. If you want a change for the better, if you want to send a clear message to OSM board, then please vote for Nicola as Vice-President OSM and support him in the difficult challenges that lie ahead for the code, the community and the culture of Joomla. - Michael Russell

I have had the pleasure of knowing Nicola for some time, he dedicates a lot of his free time helping Joomla. I think his strong point is his critical spirit, he always manages to find the "blind spot" that aspect that no one has thought of and that often proves to be important. In the last semi-annual meeting he was one of the few who insisted on asking for financial statements, before many others had realized that there were unclear things happening. For the good of the community I think we need people like him in key roles right now. - Davide Messia

His knowledge and skills about Joomla as well as his social skills in his work as a bug coordinator/member. - Jan Sanders

Because he has skills and experience to be in a great team like Joomla! - Alessandro Lumaca

To make a good decision, all sides should be heard. Unfortunately due to the recent incidents, trust and ability of the OSM board to do its work and deliver results are in doubt. For long time, there is steady departure of volunteers and members. The departure can put entire Joomla! project viability in danger. Nicola will be representing another view before making a decision and will be helpful to the joomla! Community in long term. Nicola is in the project for long time, knows pain points and will help to bring the volunteers back. Also his production experience will help in the J4 delivery. - Vikas Pisal

Nicola I know him via forum from mambo, then joomla, but I had the pleasure to meet him live in 2006. I can say that a person who has spent heart and soul for the project Joomla! He doesn't use the Cms for his activity. What can I say about him: Paladin (French characteristic), precision research (German characteristic) lively and colorful exposure (typical Italian). I'm sure that with him all the strategies of silencing dissonant voices, as well as the escapes from confrontation, that prevent learning from mistakes will come to an end. On the contrary, without his contribution they condemn us to repeat them. - Giovanni Genovino

Recommendations are published as provided by the candidates' supporters. The views and opinions expressed in recommendations are those of the authors and do not reflect the official policy or position of Open Source Matters, Inc. - Under no circumstances, Open Source Matters, Inc. shall be held responsible or liable in any way for any claims, damages or liabilities whatsoever resulting or arising directly or indirectly from the views expressed in candidates' recommendations.

The elections of the Treasurer and the Marketing & Communications Department Coordinator have been completed. These elections followed an expedited timeline, because they fell into the "Same Officer/DC uncontested" methodology, in which the current seat holder is running for the election and is uncontested. Therefore, we are happy to announce the results of the elections for the following Board roles: 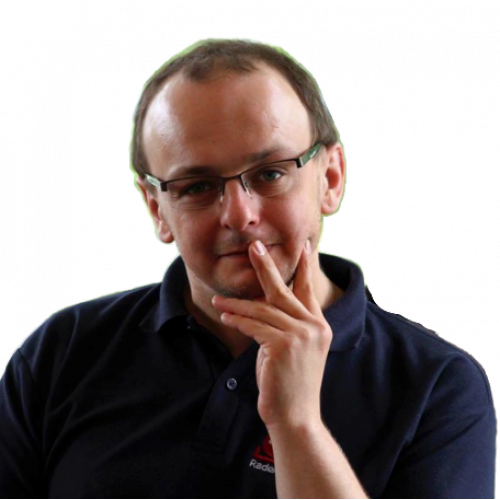 The following election ballots is being resubmitted to voting parties due to a mistake in the list of people with the right to vote. Therefore the previously submitted ballots has been invalidated. 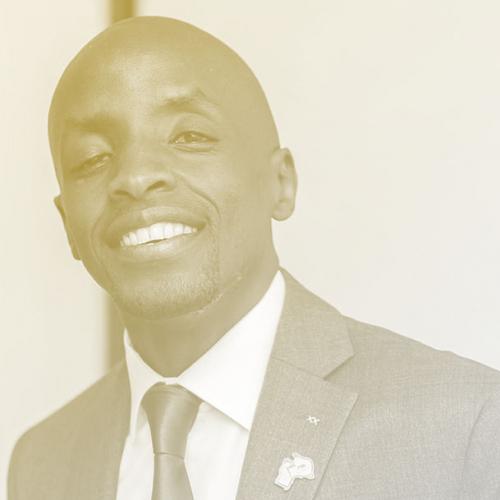