On April 8th 2014 the Board of Open Source Matters Inc (OSM), the non-profit organization that provides legal and financial support to the Joomla! project, conducted their first Annual General Meeting of the Members in accordance with the bylaws. From a list of candidates that consisted of board Directors who could be re-elected and a number of nominees that were submitted after the call for nominations, the members selected a board of 13 Directors: 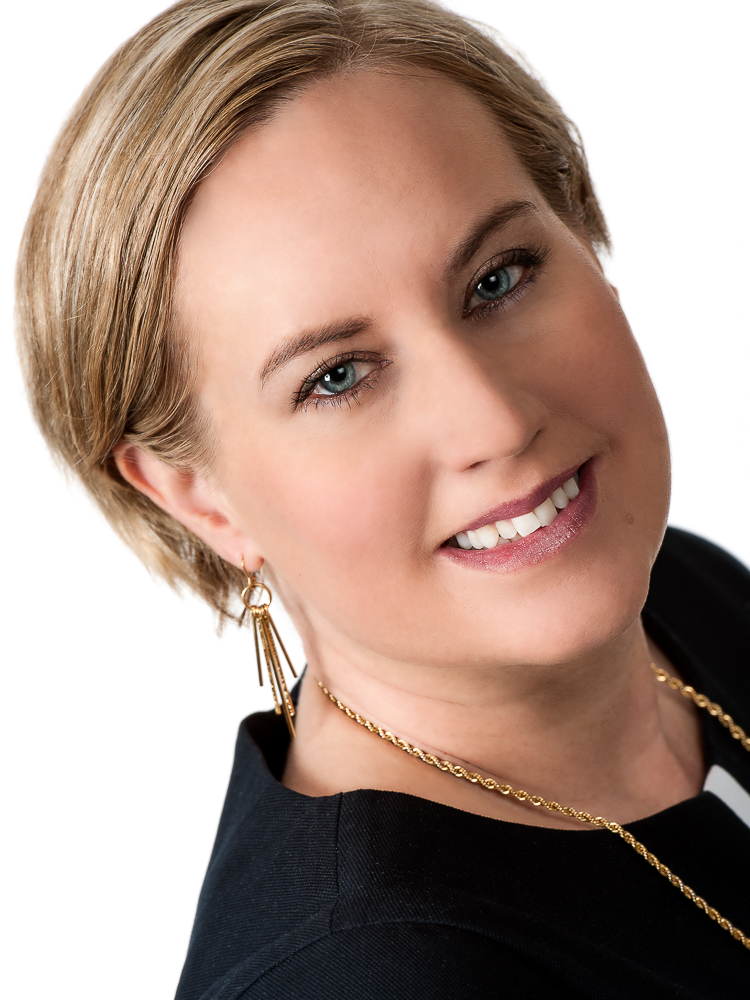 Immediately following the Annual General Meeting of Members, the Regular Annual Meeting of the Directors took place. During this meeting the newly elected Directors chose the officers of the board: President, Treasurer and Secretary.

Sarah Watz was elected as President of OSM. Watz is the first-ever internationally based president of OSM. "Joomla's success hinges on its large network of global contributors, who have enabled the project to grow to power more than 3 percent of the Web," said Watz. "Although Joomla! has witnessed unprecedented growth recently, there are even bigger things to come largely driven by its massive international community and availability in 64 languages -- the most of any content management system."

In her new role Watz will leverage her years of leadership within Joomla! to further expand the project — specifically its international footing. Watz has been implementing Joomla! professionally since it launched in 2005 as CEO and owner of Pixpro Stockholm AB, a Stockholm-based digital communications agency. Among many Joomla! leadership positions, Watz has been an OSM board member since 2012 and was president of the Joomla! User Association Sweden for four years.

Outgoing OSM President Paul Orwig commented on Watz's appointment: "As I exit my current role as president, I am humbled by how far the platform has come driven by our global community of more than a half million contributors. The past two years I have witnessed some amazing milestones with Joomla!, like surpassing 50 million downloads and the launch of numerous Joomla! products. I have full confidence Sarah will build on these accomplishments and take Joomla! to another level."

Next to Sarah Watz, the OSM board directors elected Victor Drover as treasurer and Marijke Stuivenberg as secretary.

We like to thank all elected Board Directors and Officers for taking on this responsibility and at the same time wish to thank the outgoing board Directors Paul Orwig (former President), Alice Grevet (former Secretary), Leonel Canton, Ofer Cohen and Sandra Ordonez for all their contributions and efforts during their terms as board directors of OSM.