We are happy to announce that the nominations for Group 2 Officers replacements have been finalised. The following individuals have proposed their nominations, according to the new Nomination process. Included are their Manifestos and the timeline for the election for their role. 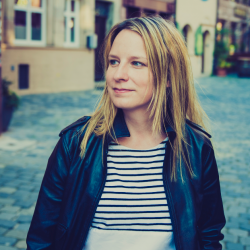 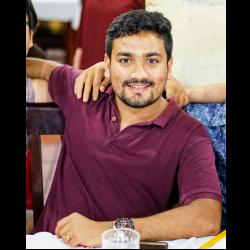 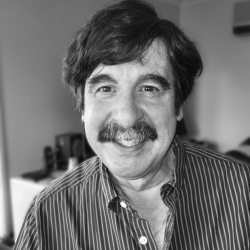 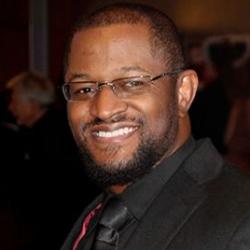 Both elections fall under the “Contested Department Coordinator / Officer Empty Board Seat” scenario in which there are multiple candidates that would be new in the role and the position is vacant, after resignation or role change of the previous DC/Officer; the elected members will start their term immediately after the election results are published.