We are happy to announce that all of the votes are in. We have three officer positions filled, with one position resulting in a tie. Run-off ballots will be sent out today to re-vote for Vice President.

Elected Officials do not take office until we complete the re-vote for Vice President as well as the two Department Coordinator positions that we now need to backfill.

These are the elected officials.

This positions resulted in a tie and a runoff election is happening over the next week. 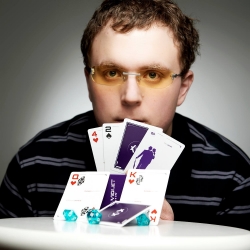 According to the Bylaws (link below), Department Coordinators and existing Officers also vote for new officers. At this time, we only have two officers that will be voting: Sarah Watz (current President) and Joe Sonne (current Secretary). Expired and Interim Officer positions do not have voting rights.