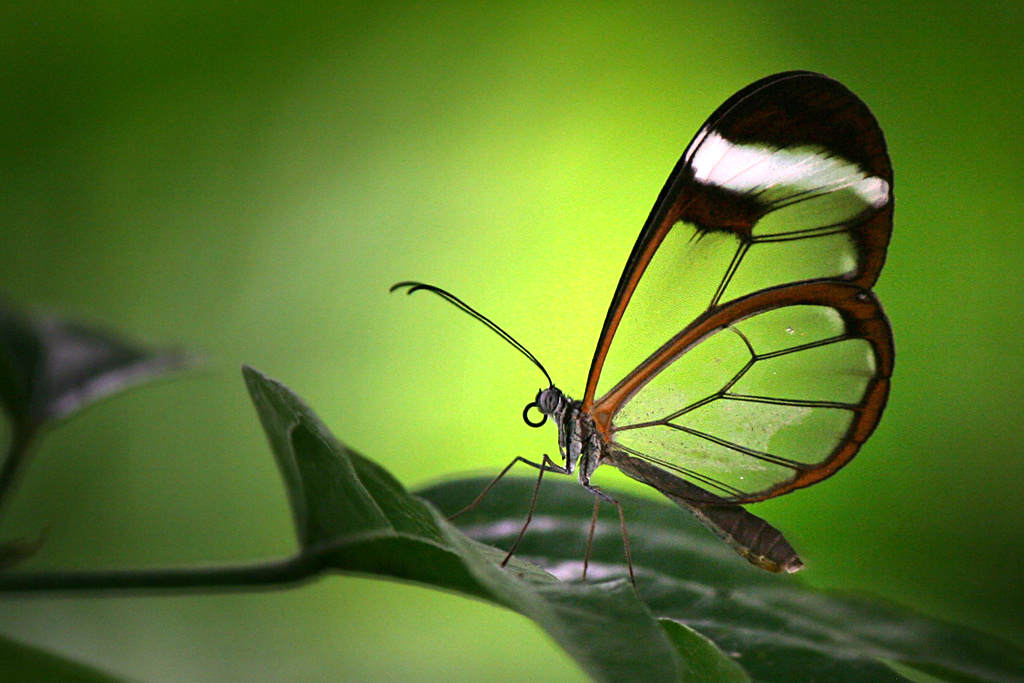 Last week the combined Joomla leadership teams (Community Leadership Team (CLT), the Board of Directors of Open Source Matters, Inc. (OSM), and the Production Leadership Team (PLT)), voted to adopt the New Structure & Methodology proposal, by a vote of 19 to 9.

The structure team that worked on the proposal was formed at JandBeyond 2014 one year ago under the motto of “Make it happen”, and is made up of three representatives from each of the three leadership teams. The team was given a mandate by the Joomla leadership at JAB to do this work, and that mandate was renewed at the joint leadership summit in Cancun in November, 2014. The work of the structure team built on and drew from discussions and research that started at a joint leadership summit in 2011, and from the Governance Working Group research and idea catalogue.

As can be expected in a community as diverse and passionate as Joomla’s, there has been a wide spectrum of reaction to the proposal and resulting vote. Since a two-thirds majority in favor of the proposal was required to carry the motion, the vote was very close and there are some strong dissenting voices.

As with most things, this new structure can be viewed from different angles and with different mindsets. Details might be subject to interpretation, and assumptions are quite often easily made. However, without ignoring those facts, and keeping in mind the lessons learned from them, it is important now to be focused on our future, and have faith in our common goals.

For the first time, this vote gives the Joomla project a unified plan for leadership to involve volunteers, plan, mentor and vote. One legal body to oversee and lead the project, guided by the voices of the teams doing the work. The goal of the proposal is to encourage contributors, bring together fragmented leadership teams and processes, involve more global communities, and to have a voting process where leaders are not appointed by leadership itself. It sets a road map for organized conflict resolution and a code of conduct.

Some areas of the proposal still need more detail. The transition team will oversee the formation of teams to define those areas through a continued process of collaboration and feedback. The structure team strongly recommends that all leadership be actively involved in this process, and that the concerns of the PLT in particular, be addressed throughout.

The public leadership discussion and vote on the structure change is something unprecedented in Joomla history. There is a commitment to increased transparency. The vote was respectfully conducted. As the proposal adoption phase comes to a close, the structure team wishes to thank all of the community members, working group members, and members of leadership who shared their views and offered input on the document as it was being developed.

A new day is dawning for the Joomla project. The CMS scene is very different today from what it was 10 years ago when the project was new. Joomla has made its way, stood its ground, and established itself as one of the top Open Source CMS’s in a challenging environment. It is our sincere hope that this structure change, with the continued work and collaboration of the volunteer community, will form the solid basis to guide the Joomla project through the next 10 years, and beyond.

In the spirit of moving forward, we welcome your feedback in the forum:
https://forum.joomla.org/viewtopic.php?f=704&t=888437