We are happy to announce that the nominations for Group 1 Officers and Department Coordinators have been finalised. The following individuals have proposed their nominations, according to the new Nomination process. Included are their Manifestos and the timeline for the election for their role. 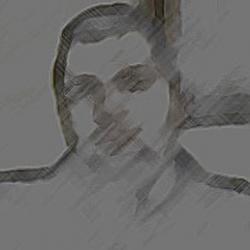 Ballots for the following elections will close automatically on August 15, 2022 at 23.59 UTC: