We are happy to announce that all of the votes are in. We have two Officer positions filled and four Department Coordinators Elected.

Elected Board Members will start their term on March 23, at the end of current Group 2 members' term. The elected members will have an handover period to ensure a smooth transition between the current and the new leadership. 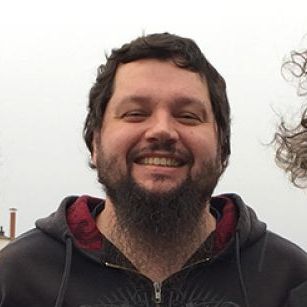 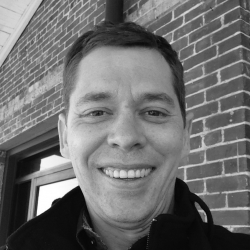 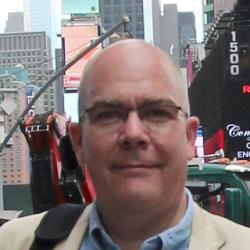 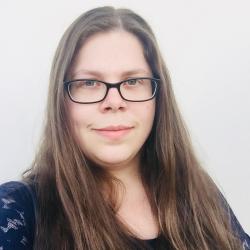 This Officer Election had 37 people with the right to vote (Team Leaders, Department Coordinators and Officers):

Anonymous election forms were automatically closed at 23.59 UTC on February 09, 2019.

2 votes have not been submitted. 4 abstained.

2 votes have not been submitted, 1 abstained.

1 vote has not been submitted.