We are happy to announce that the nominations for the Treasurer role have been finalised. The following individuals have proposed their nominations, according to the new Nomination process. Included are their Manifestos and the timeline for the election for their role. 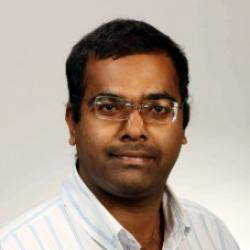 Both elections fall under the “Contested Department Coordinator / Officer” scenario in which there are multiple candidates that would be new in the role and the incumbent Board Member is not running for the office.

*To meet the beginning of the term with other Officers/Directors, the reflection week between the publication of recommendations and the issue of the ballots has been suppressed. So when the recommendations will be published, the ballots will be sent out on the same day.