Shortly after being selected to serve as Treasurer of Open Source Matters, I presented my vision for managing the financial interests of the Joomla project. This short presentation (PDF) was delivered at the 2013 Leadership Summit in November in Boston. 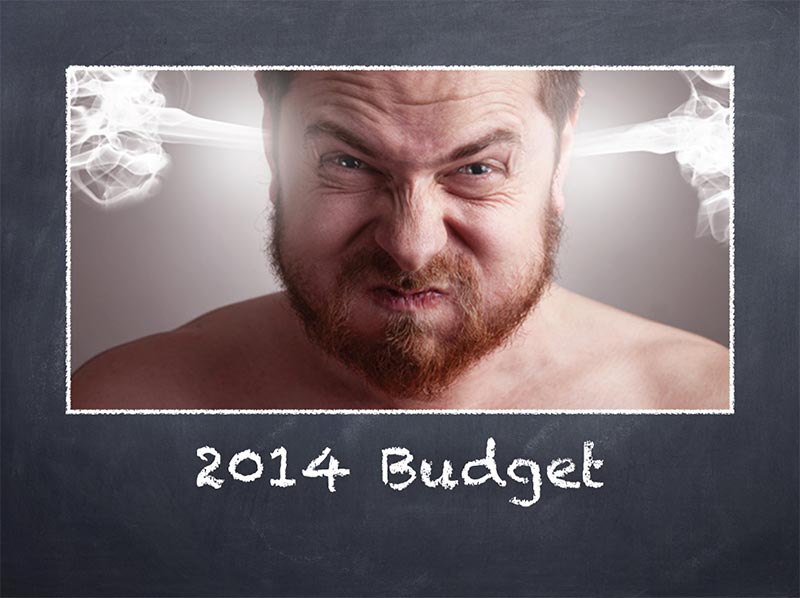 The main point of the presentation was to solicit feedback from all the leadership teams regarding things that were working well when it came to the project’s accounting practices, and of course things that needed improvement. The main takeaways from this part of the summit were as follows:

This was further complicated by the timing of the Christmas holidays and the busy season that often follows.

Coincidentally, a colleague who has experience in such things recommended the Unified Chart of Accounts (UCOA) for nonprofit organizations.

After some research and conversations with our accountants, I decided this was a good choice for the Joomla project.

However, this did not solve our issues with reporting on a per-team basis.

To solve the reporting problem, I decided to use Leadership Teams as classes: CLT, PLT, OSM and INF (for Infrastructure, or expenses shared among the teams), as well as some other common classes like Events.

With the UCOA and Quickbooks Classes providing solutions to some of the problems identified above, it was necessary set an ambitious schedule to complete the budget in an acceptable timeframe.

With consideration for the Christmas holidays, the following deadlines were adopted:

The most important part of this process was first setting goals, and then objectives to support those goals. The goals, objectives and annual budgetary estimates are summarized in the 2014 Budget Worksheet.

Bringing it all together

While the leadership teams were completing this worksheet, I worked with our accounting firm to solidify the new Chart of Accounts. This was an important step in the process as a finalized Chart of Accounts and specific Classes would be required to merge the Budget Worksheet with the UCOA.

In addition, we also had to plan a migration of the existing Chart of Accounts to the UCOA.

This was mostly completed by the first week of January and the line items from the Budget Worksheet were then moved to the actual Chart of Accounts along with monthly estimates of spending.

The final budget — including some modifications to the estimates from Budget Worksheet — can be viewed in the 2014 Public Budget spreadsheet or downloaded as a PDF.

Here is a summary of the 2014 budget that was unanimously approved by the entire board of Open Source Matters on January 22, 2014 (a simple majority of the vote was obtained prior to the January 21st deadline):

The project has been under-spending its budget for the last 2 years, and so the 2014 budget is predicted to cut into the net assets with heavy investments in:

One of the largest line items in the budget is the Joomla World Conference and a new Developer Conference (Account 8320_OSM_Events_World). However, the $110,000 cost is largely offset by ticket sales (Account 5810) and event-specific sponsorships (Account 4021).

Volunteer travel — for summits, sprints, working group meetings, Google Summer of Code and the Joomla Travel Program — remains one of the largest expenses of the project and has continued to increase year-on-year.

Other new/interesting items in the 2014 budget include:

As you may now appreciate, the concurrent tasks required to restructure our accounting system and prepare the budget were very time consuming for all involved and the schedule was difficult to keep.

However, I am proud to say that all the Leadership teams collaborated well to complete the tasks as soon as possible and well ahead of the 2013 budget approval date.

The real work on executing the objectives set early in the budget process now falls to each of the Leadership Teams and their associated committees and working groups.

On the financial side, our short-term tasks include finalizing the 2013 books so our tax return can be prepared. I have been working closely with our Assistant Treasurer Martijn Boomsma in the last few weeks and I am happy to report we are all but ready to close out 2013 and begin the tax preparation process with our Accounting firm.

As soon as the taxes are complete, we will migrate to the UCOA in Quickbooks and input the 2014 budget totals.

We will also be recruiting volunteers for a financial committee who can set the workflow and arbitrate financial requests from the Innovation fund.

If you have questions or comments about anything in the budget, please feel free to discuss it on the forum. I have created a specific topic for this purpose.