I think many will agree it has been a little “Why so serious?” around here for quite a while.

Negativity and Toxicity on social media has become the norm and being a part of this fantastic organisation has been less than fun. Running 3% of the net is a serious business and I take it very seriously, but when I see burn out, attacks and negativity abound in the volunteer workforce, I take this even more seriously.

So, this election cycle we had a little fun. We received 6 nominations from some unusual candidates. All of them come with fantastic credentials but unfortunately due to a unilateral lack of opposable thumbs and issues with the postman, they will sadly be disqualified from the ballot. I, personally, am relieved as running against my dog would have proved stiff competition and there would have been no living with him if he had won, he thinks he rules the world as it is.

So, whilst the human nominees spend this week reflecting internally on their decision to accept or decline the responsibility and commitment that comes with the honour of a Joomla board seat, I would like to introduce you to the brave canines who put their bones on the line to make Joomla fun again. 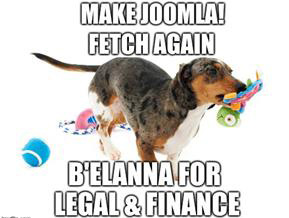 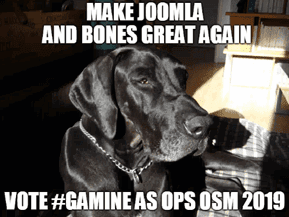 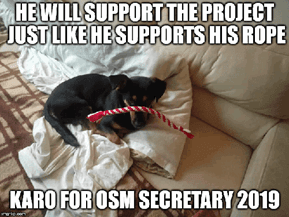 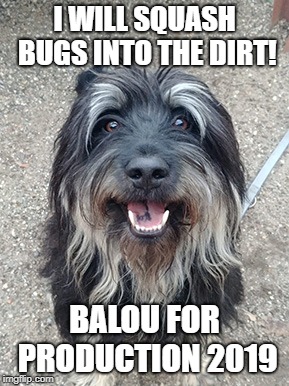 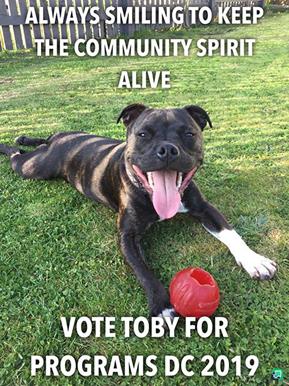 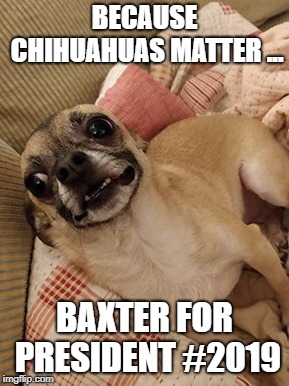 I hope this gives everyone a little "paws" for thought and we can continue to bring a little more sunshine into our environment.

NOTE: All dogs were let off the leash with their owners' full permission