Elections for the board of Open Source Matters, Inc. occur twice a year at 6 monthly intervals to ensure continuity of the board by electing half the members in each cycle. 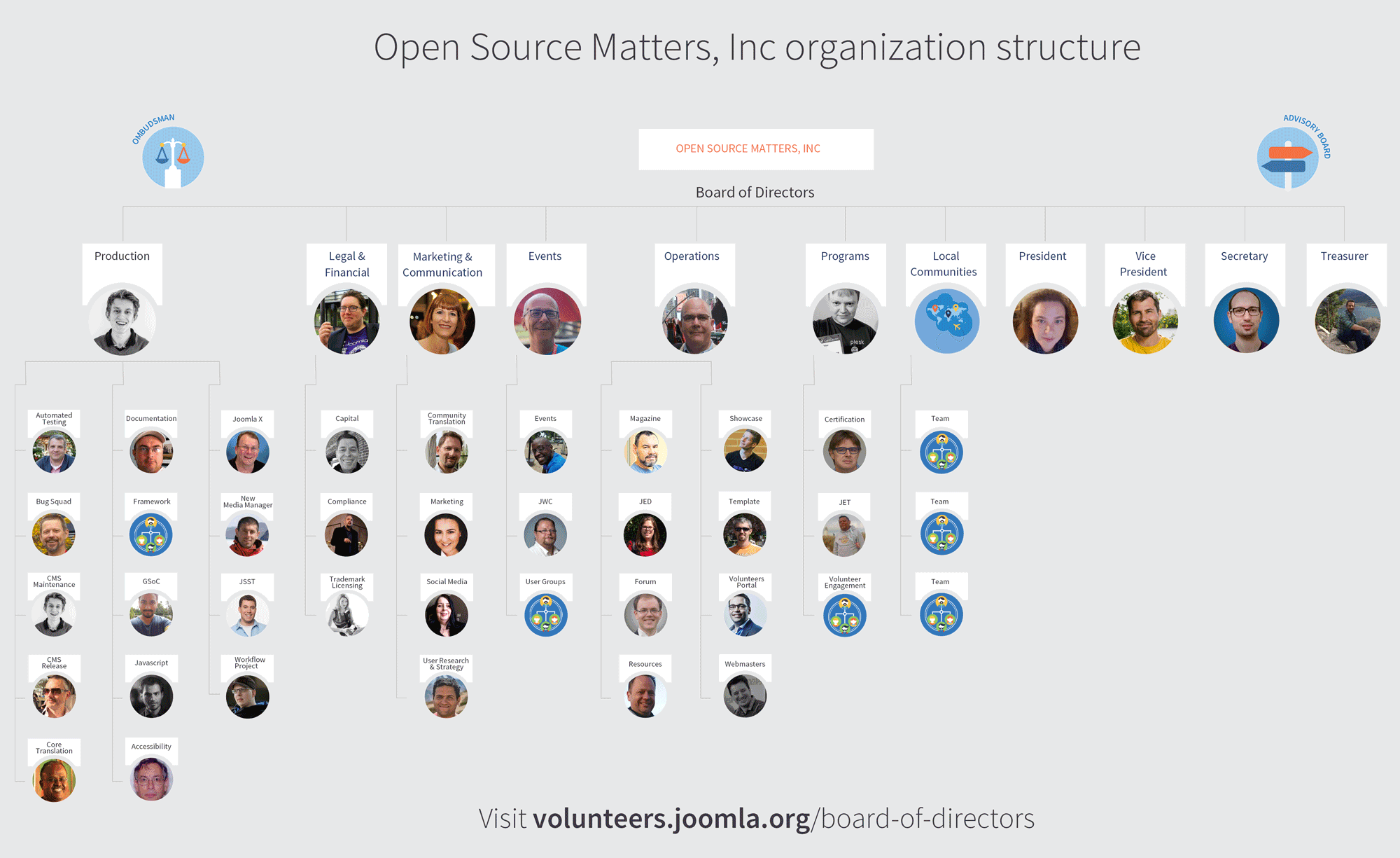 The following 6 positions are open for nomination and election in this cycle:

(*)The current Legal & Finance Department Coordinator stepped down and the elected replacement will be effective until the end of Group 2 Term (6 months).

Each department already has teams set up under them. The Team Leaders of each team in each department will cast one (1) vote for the person they wish to be their Department Coordinator.

Votes will be tallied and a winner will be chosen. In the event that the winner of this vote is already a Team Lead, their role as Team Lead will need to be backfilled as an individual may not serve as a Department Coordinator and also be a Team Lead concurrently.

It is a good idea for all nominees to familiarize themselves with the Bylaws especially the sections relating to the Department Coordinator Team Leader role:

Each Department Coordinator and Team Leader will cast one (1) vote each for each Officer Position.  These votes will be tallied within each department and the results of this tally will serve as the Department’s vote for the officer.

The four (4) Officer votes will be added to the department votes and the candidate with the most votes for each position will be duly elected.

It is a good idea for all nominees to familiarise themselves with the Bylaws: https://www.opensourcematters.org/organisation/by-laws-policies.html