The Marketing Working Group (MWG) is pleased to announce the addition of two new team members.

We welcome Elisa Foltyn & Cliff Pfeifer on board the Marketing team and George Wilson as PLT representative.

The primary focus of the Marketing Working Group (MWG) is to raise awareness of the Joomla! Content Management System (CMS) and Framework within the international Joomla community, as well as the general open source community.

Mike is the founder of Joombiz , where Joomla! is one of the main focusses. He graduated in Public Relations and Marketing. After managing an IT company for 12 years , Mike started Joombiz in 2013.

He has been using Joomla! since the fork and been active in the community since 2012. Next to the MWG, Mike is also part of the Capital Committee Team and Social Media Team. In addition to the Joomla! Community, he’s also helping out in some local communities in the town where he lives.

When he’s not working (wait, does that even happen?) you can find him in the company of his 2 beautiful daughters, travelling or capturing pictures with his camera. You can follow Mike on Twitter : @MVeeckmans 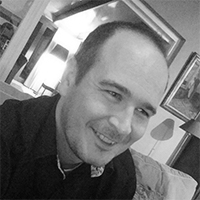 Elisa is a german Marketing Specialist and Media Designer based in Nuremberg, Germany.

She first disovered Joomla! in 2006. Since 2009 she has been self employed as „designbengel“ and developing marketing concepts and designs for online, print and website projects based on Joomla!

In her career she has worked for companies like AEG, Elta, Grundig, McDonalds, City of Nuremberg and the Federal employment agency as well as for small and medium size businesses. 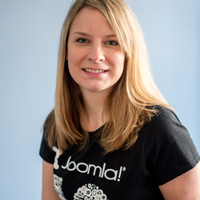 Cliff Pfeifer is a passionate Joomla! contributor from Denver, Colorado. With an education in Music and Psychology, he discovered a passion for web design and marketing while working as a music and audio producer.

He began using Joomla! in 2007 and currently runs a busy internet firm providing a full spectrum of business website services with a focus on UX development & design, internet marketing and digital media production.

Cliff contributes to his local community as organiser of the Denver JUG & JoomlaDay Denver. He shares his passion through speaking at Joomla! events all over the world and is a frequent contributor to the Joomla! Community Magazine. In 2016 he became the Joomla! UX Team Lead and joined the MWG. You can follow Cliff on social media : @cliffpfeifer 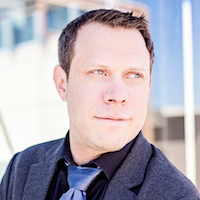 Parth collaborates on development and short and long term marketing strategies for Joomla!

Parth is the co-founder & CEO of Techjoomla & Tekdi Web Solutions where Joomla! is one of the main focus areas. Techjoomla is behind several popular Joomla products & is heavily involved in Joomla! based development. Involved with Joomla! since the Mambo days.

Parth is an avid open source evangelist & is one of the founders of the Joomla! working group in Pune & JoomlaDay India. He is a regular speaker at Joomla! events worldwide & loves to foster open source adoption & collaboration.

When not in the office, you will find Parth in the mountains hiking or cycling, reading a book, tinkering with electronics & computers, cooking or gardening. You can follow Parth on Twitter : @parthlawate 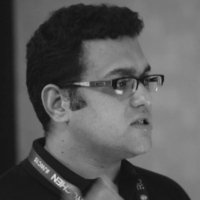 Joe got involved with Joomla! in 2005 and in 2009 started his own marketing company.
The web division of Joe’s company, JoeJoomla, uses Joomla! exclusively. JoeJoomla manages projects for clients and Joe is hands on with website strategies, site integration and design.

In the Joomla! community Joe is a well known speaker, trainer, and writer about all things Joomla. He contributes to the Joomla! community by sharing knowledge at various Joomla events. Joe co-founded two Joomla! User Groups in Canada. He has written articles for the Joomla! Magazine and also has a popular blog about Joomla. You can follow Joe on Twitter @JoeJoomla 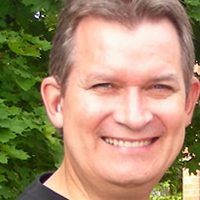 Ruth has always been a passionate supporter of free and open source software, and came across Joomla! in the early days when asked to design a website during her time as IT Technician at a school, and the rest, as they say, is history!

She now runs a business - Virya Group - which specialises in Open Source technologies, with the web development team focusing solely on Joomla.

Her personal area of interest lies within search engine optimisation and helping websites to recover from poor SEO practices. Ruth also founded Joomla! User Group Suffolk, regularly contributes to the Joomla Community Magazine, and was on the team for JoomlaDay UK events. Ruth joined the Community Leadership Team in March 2013 and works closely with the Joomla! User Group team promoting Joomla! in local communities around the world.

Her interest in marketing and promoting Joomla! worldwide led her to getting involved with the Marketing Working Group. You can follow Ruth on Twitter @RCheesley 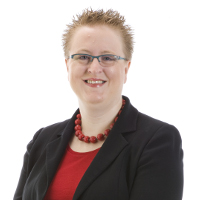 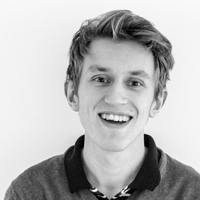