A Report From Joomla!day Italy 2011

Organized by AlexRed, Ste and Gegè, the admins of joomla.it , and hosted at the prestigious hall of the Palace of Congresses of Florence’s expo, the conference was followed by more than 1200 people, from all Italy's regions, throughout the day.

Many followed the live streaming feed of the conference, with peaks of 350 concurrent users and a total of 9000 unique hits over the whole day. 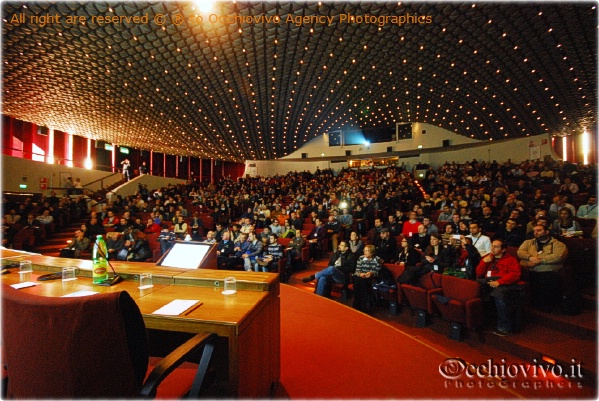 Photos and the videos of the event are available on the Joomladay.it site (http://www.joomladay.it ).

After the customary greetings and thanks at 9:45, Pietro Brambati of Microsoft presented WebMatrix, a new free software for managing web pages, the heir apparent of the old FrontPage.

At 11:00 came the first break, but most people decided to stay and listen to Roberto Chimenti's presentation about a new Joomla book, and then to Valerio Sichi, moderator of joomla.it ’s Forum, who talked about the developments of Albo Pretorio Online.

At 11:30 Edoardo Schepis of RedHat and then Marco Mangione of Joomlahost talked about cloud hosting.

At 12:30 was the lunch break, and thanks to sponsorships we distributed 1200 sandwiches and 1000 bottles of water. 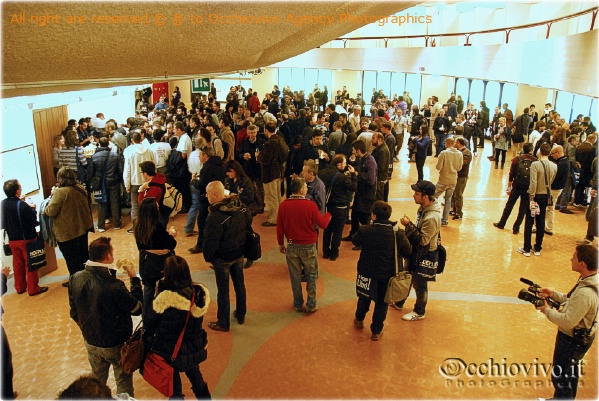 After that it was time for Valentina Bossini, moderator of joomla.it ’s Forum (ventus85), who showed in detail the migration process from Joomla version 1.5 to version 1.7.

Debuting in front of such a wide audience was Vincenzo Galliano, who is the other moderator of joomla.it ’s Forum (justvins), described the procedures to be followed in order to get good indexing on search engines.

At 16:30, lawyer Guido Scorza talks about the GPL License.

To close the day, Stefano Bellandi explained new techniques within the Joomla 1.7 template, and Alessandro Chessari along with Stefano Bagnatica showed a preview of the new features of Virtuemart for Joomla 1.7.

Our many thanks to all of the following:

We also give our special thanks to all the volunteers of the Italian Joomla community who helped both during the event as well as during the days before, to set up the venue, welcome packs, food and beverage distribution, and more and more other work..

This conference was free to attend, but we collected about € 1.670,00 through the participant's offers, and that allowed us to make a donation of $2,300 to the Joomla project.