At the beginning of October 2017, SEO-Day Cologne (a major SEO conference in Germany) called upon SEO experts throughout Germany to enter a competition to rank top for the artificial keyword “Siebtlingsgeburt” (seven births).

Our SEO-Team decided to take part in the contest to do a little ‘guerrilla’ marketing for Joomla. A fairy tale was created, in which “Cpt. Joomla!”  saves the seven births (puppies) from being eaten by the “bold toad”. The goal was to bring Joomla! into discussion at the conference and play Joomla! into the hearts of around 700 marketing deciders, SEOs and others.

Before the super panel, Christopher Wagner (Team lead of the SEO-Team) was invited to a panel discussion with the top ranking competitors to talk about strategy and how Joomla managed to rank so well in the competition.

The winner was announced in a super panel in the evening of the 12th of October.  Our SEO team is proud to have achieved 3rd place in the contest.  This is a great success for the project and since the results have been announced, there has been much chatter about Joomla in various social media channels including those for WordPress integrators.

Thank you to all the volunteers and community members that took part, either directly or indirectly in giving us links or coverage for our contest page! 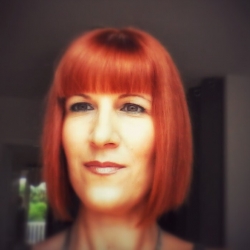 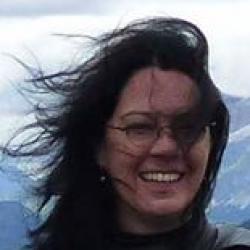 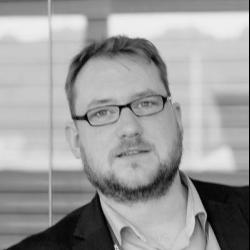 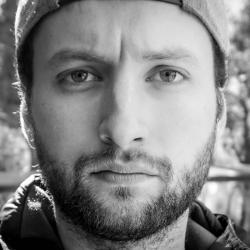 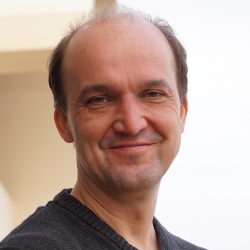 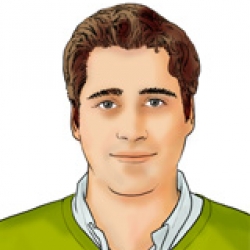 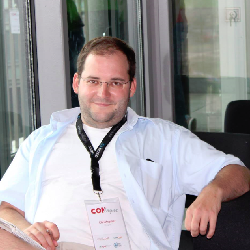 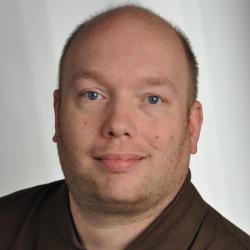 Thanks fly out to Marion Fuchs, Jan Gieselberg for their support in texting and outreach to the Joomla-community as well as to everyone, who has silently helped in writing about the contest in their blogs or on social media channels!