There were 26 Applications.  9 Recipients were accepted for the program.  Some applicants were found funding from other parts of the project.  The recipient are:- 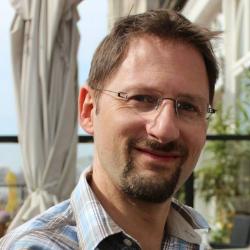 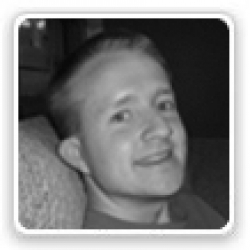 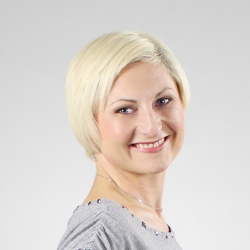 Last year I was JoomlaDay Poland 2016 team coordinator. I was responsible for the event as a whole. We had over 130 participants. This year I'm also in the JoomlaDay Poland organization team. I'm responsible for contacts with foreign sponsors. I've been to JAB 2017 and had a session with Stefan Wajda. It was about accessibility in Joomla!. Since JAB 2017 I'm involved in Joomla Accessibility Team. 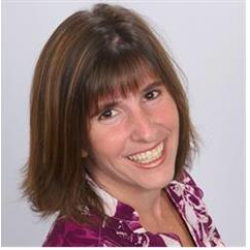 I began volunteering for the project in 2006, where I started coordinating and putting together all of the Joomla User Group meetings in NYC. I coordinated our first Joomla Day in NYC in 2009, then continued assisting with Joomla days in 2011 and 2012 in NYC to a tremendous number of attendees from all over the world.Starting in 2010, I started running an annual Joomla Camp event, which I continue to run annually till this day. I built the 'suggested' setup for other groups to also run Joomla Camps, which I think is the best way to go to get the community together at a low cost, and really assist the attendees and mentors.You can find my description and details for joomla camp here:Joomla Camp Details. Currently, I coordinate the Joomla Users Group in NJ. I have been managing this group since 2013. We meet every other month. More recently we have been able to have our meetings at Rutgers, The State University of NJ. We have incorporated VIRTUAL meetings, so most of our meetings have more attendees from outside of NJ. I have brought in speakers from all over to get to know our group, and our users. I have presented at a few Joomla Days in Boston / New England presenting on topics such as basic joomla, 'how to make your joomla site dance', and other topics to make your joomla site more dynamic. I consider myself a true Joomla Evangelist 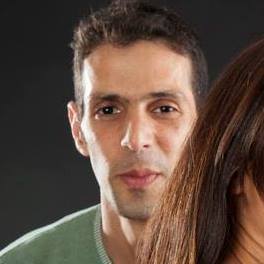 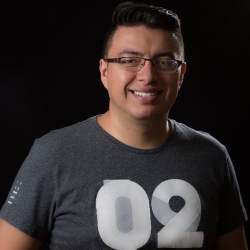 I collaborate creating articles for Joomla! Magazine in Spanish and I'm part of the organizers of the Joomla Users Group Guatemala. I am currently trying to join the testing group and I have collaborated reporting some bugs. 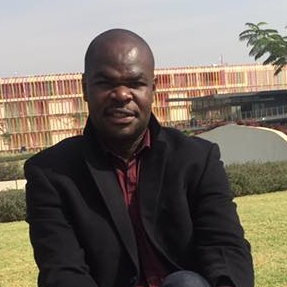 I have been involved with Joomla! for the last seven years. i have been the lead Joomladay Kenya organizer. i founded the Joomladay Uganda, Joomladay Tanzania, and Joomladay Mombasa. I have over the years take a lead role in evangelizing the Joomla! CMS at colleges, universities, and institutions around Africa. On the CMS AFRICA SUMMIT, I founded, I have brought speakers worldwide to market Joomla! to people who did not know about it. 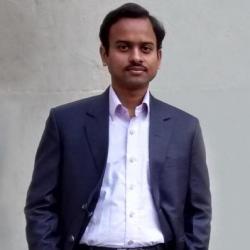 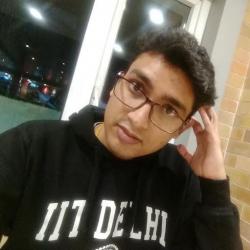 Head Organiser, JUG Delhi, India - 183 members in total. Few JUG members are also participating in the Joomla teaching events in nearby schools and colleges making students aware and familiar to Joomla. We setup a meetup of our JUG members every two months. Was a part of Joomla.org redesign team.