Joomla Day Austin is right around the corner, held on September 15th in Austin, Texas. JDay Austin will be unique for several reasons such as being held in a historic Austin movie theater located in downtown Austin and using an entirely different presentation method. The most important difference is that the team of speakers is currently constructing a new Joomla website for an Austin Non-profit, Minis and Friends. 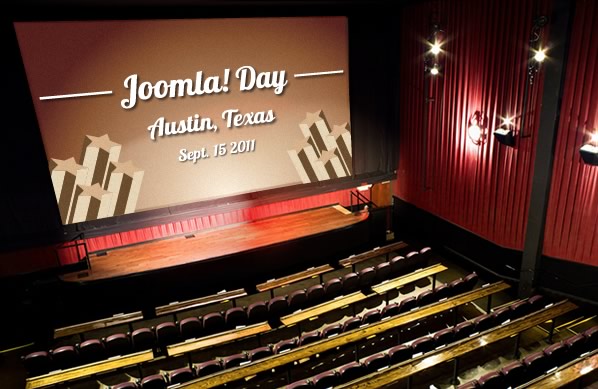 Since JDay Austin will take place in one movie theater for 8 hours, we had to get creative with our presentation method. The normal workshop approach of multiple rooms with multiple tracks wouldn't work in a theater. Instead we opted to put well-known Joomla speakers in teams of two. Each team of two would represent a different Joomla profession. These teams will present on how to build a Joomla site from beginning to end, from soup to nuts, all on one big movie screen. 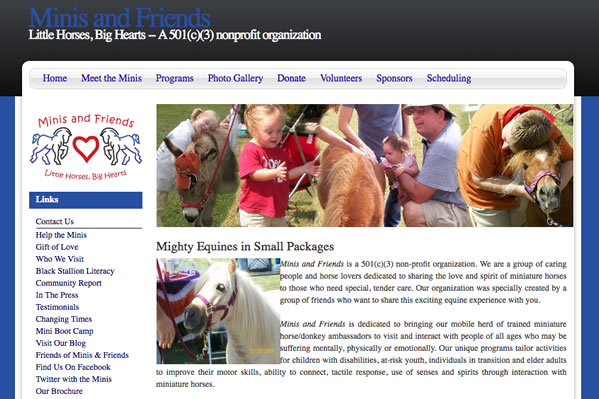 The back-to-back teams of two solved the format issue, but one question remained: What kind of site would we build? We have some of the absolute best Joomla teachers, contractors, designers and developers in the industry. Should we waste all that effort and talent on some fake company and site? No, that wouldn't be right. Instead we decided that a local non-profit would be much more deserving. A contest was held to nominate the most deserving, mostly with applications from members of the Austin JUG. In the end we decided that Minis and Friends was the perfect candidate. Everything in their site screamed the need for Joomla (the site even somewhat resembles the milkyway template even though it's not a Joomla site).

For those in the States, this truly feels like the Joomla version of "Extreme Makeover: Home Edition" where a lucky/needy family is selected and a team builds a fantastic home for them.

I challenge you to visit the Minis and Friends website and not get a little emotional, and want to lend a helping hand.

The Joomla Day Austin team of speakers is second to none. Working to help a deserving non-profit is the most rewarding aspect, but working with this team is definitely second-most rewarding:

We're currently in the re-design process, but you can be certain that the final outcome will be a wonderfully built Joomla site. I'm personally working on my design entry, which will go head-to-head with Andy's design :)

Giving like this is exactly what Joomla is all about. When you put the world into perspective it's about people and helping, not small irritations in our beloved CMS.